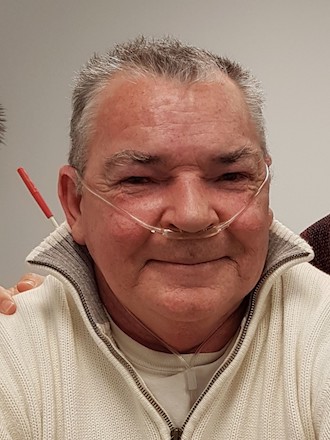 William Douglas Hamilton of Palmerston, passed away at Palmerston & District Hospital on Friday, April 5, 2019, in his 65th year.

Douglas had been a 37 – year employee of Campbell Soup, Listowel.

Cremation arrangements have been entrusted to Listowel Community Family Funeral Home in Listowel.

A memorial service will be held at a later date.